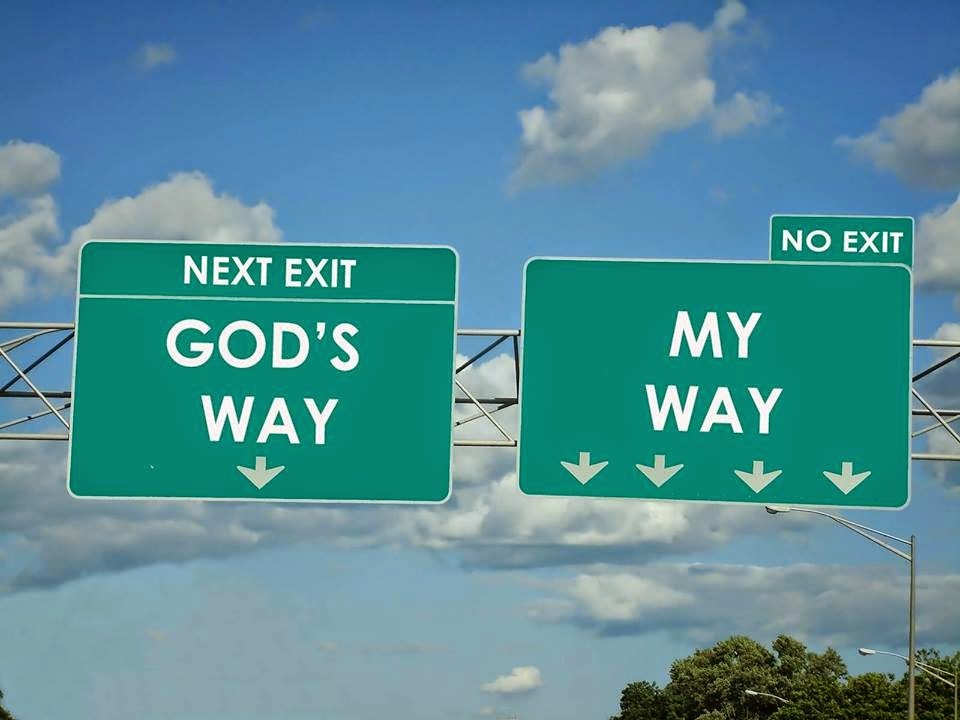 King Saul was new at the job. He was less than a week in office as the new king, the first king the children of Israel ever had. And it was all over in that first week. How did that happen?

The children of Israel were really, really tired of getting bullied by the surrounding pagan tribes — Amalakites, Hitties, Jebusites, Moabites, Philistines — all nasty actors. For 400 years they had been terrorized by their neighbors and they were sick of it. So they pressured Samuel, the old priest and the last “judge” of Israel, to appoint a king to rule over them and help them defend themselves.

Samuel tried to talk them out of it (read the details here) but the people insisted. God told Samuel to give them what they wanted. And God led Samuel to a guy named Saul. He was young, tall, handsome — very king-looking.

Inaguration day…
So Samuel annointed Saul (annointing = pour fragrant oil over the head as a sign of divine selection; sort of like our modern-day swearing-in ceremony for public officials) as Israel’s first king. To launch this new administration, Samuel told Saul to meet him a week later in Gilgal where Samuel would offer sacrifices to God; they would begin this new reign with humble worship together before God.

Saul agreed to this plan. But things quickly went downhill. First, some Ammonite raiders attacked the Israeli city of Jabesh-Giliad. King Saul rounded up some troops, and fought off the raiders in a fantastic victory! And while they were celebrating the new king’s first battlefield victory, the Philistines attacked with an army that included 3,000 chariots! This time King Saul’s army disintegrated, deserted, ran for the hills.

Meanwhile, Samuel, the old priest, was late for the planned meet-up in Gilgal for the sacrifice. And king Saul was impatient. He needed to rebuild his army and drive off the Philistines the same way he had defeated the Ammonites. So rather than waiting for Samuel to arrive, king Saul went ahead and offered the sacrifices himself, without Samuel.

Meanwhile, Saul stayed at Gilgal, and his men were trembling with fear.8 Saul waited there seven days for Samuel, as Samuel had instructed him earlier, but Samuel still didn’t come. Saul realized that his troops were rapidly slipping away. 9 So he demanded, “Bring me the burnt offering and the peace offerings!” And Saul sacrificed the burnt offering himself.

10 Just as Saul was finishing with the burnt offering, Samuel arrived. Saul went out to meet and welcome him,11 but Samuel said, “What is this you have done?”

Saul replied, “I saw my men scattering from me, and you didn’t arrive when you said you would, and the Philistines are at Micmash ready for battle. 12 So I said, ‘The Philistines are ready to march against us at Gilgal, and I haven’t even asked for the Lord’s help!’ So I felt compelled to offer the burnt offering myself before you came.”

13 “How foolish!” Samuel exclaimed. “You have not kept the command the Lord your God gave you. Had you kept it, the Lord would have established your kingdom over Israel forever. 14 But now your kingdom must end, for the Lord has sought out a man after his own heart. The Lord has already appointed him to be the leader of his people, because you have not kept the Lord’s command.”

In only one week, Saul’s authority (and God’s divine protection and blessing) as king was over. While it would actually be many years before David, the new king — “a man after God’s own heart — would take the throne, the Spirit of God left Saul, and he was on his own.

Making excuses – missing out…
Saul made excuses. He decided that it was okay to disobey this time because… And so Saul missed out on God’s divine protection and blessing because he decided that he knew better than God.

There’s a lesson for me (and you) in king Saul’s fatal failure. I can submit and obey — even when I don’t understand the “Why” — and stay within His divine protection and blessing, or I can tell God that I know better than He does (and forfeit his protection and blessing). Jesus said, “If you love me, you will obey my commands.” Shouldn’t be a difficult decision…